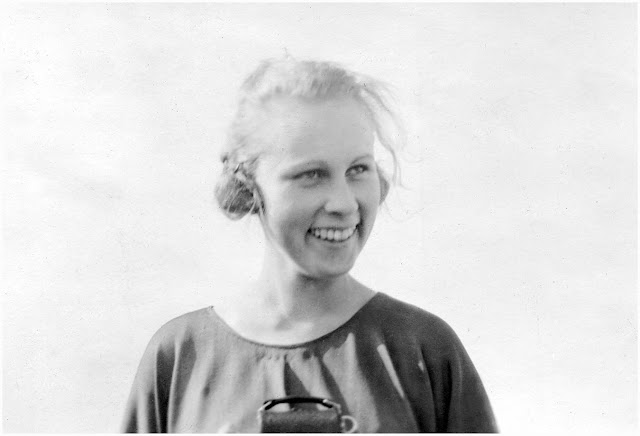 When contemplating Nina’s reality, constructed from her photographs, I see it’s similar to my own. The particulars are not the same but the general is familiar. Although we've never met, we're connected. She died in 1985. Her only child died in 1993. That's when I found the photo album. Nina, how did you know I would adopt your memories
Post a Comment
Read more
More posts